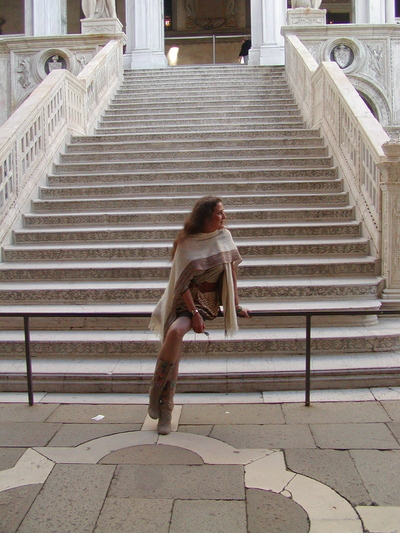 user since
Tue Jun 8 2010 at 08:15:00 (12.3 years ago )
number of write-ups
86 - View ALittleHawk's writeups (feed)
number of write-ups within last year
none!
level / experience
8 (Encyclopedist) / 4388
C!s spent
112
mission drive within everything
I'm not drivin'... I'm just flyin' real low.
specialties
Turning eyelids inside out and disguising leftovers.
school/company
Auto-didactic
motto
Give so much time to the improvement of yourself that you have no time to criticize others.
most recent writeup
She disappeared as if he had only dreamed her
Send private message to ALittleHawk